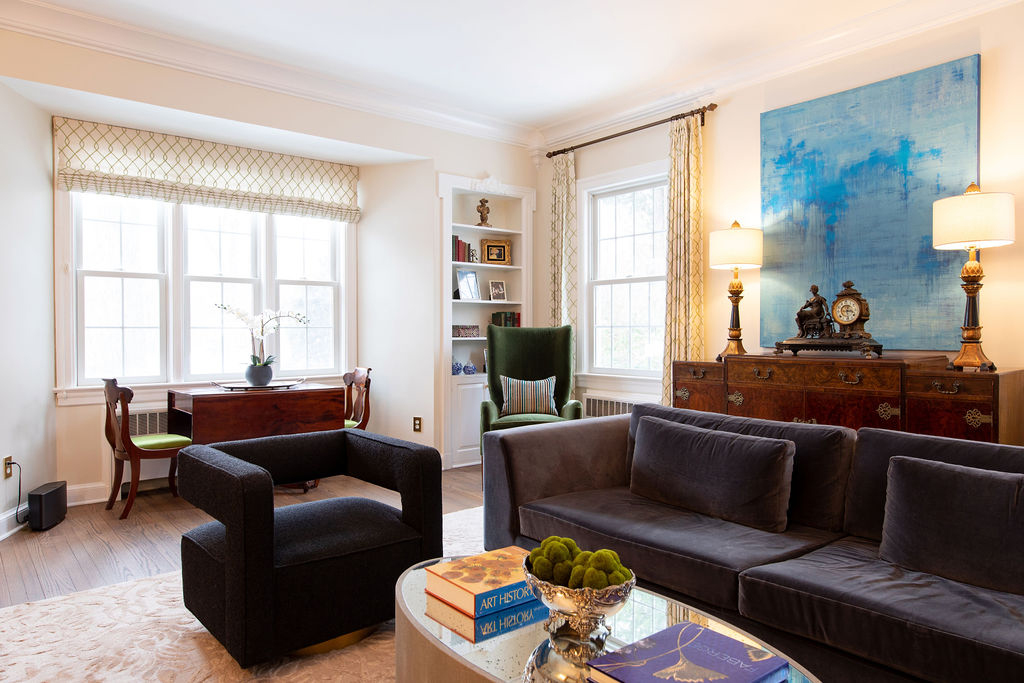 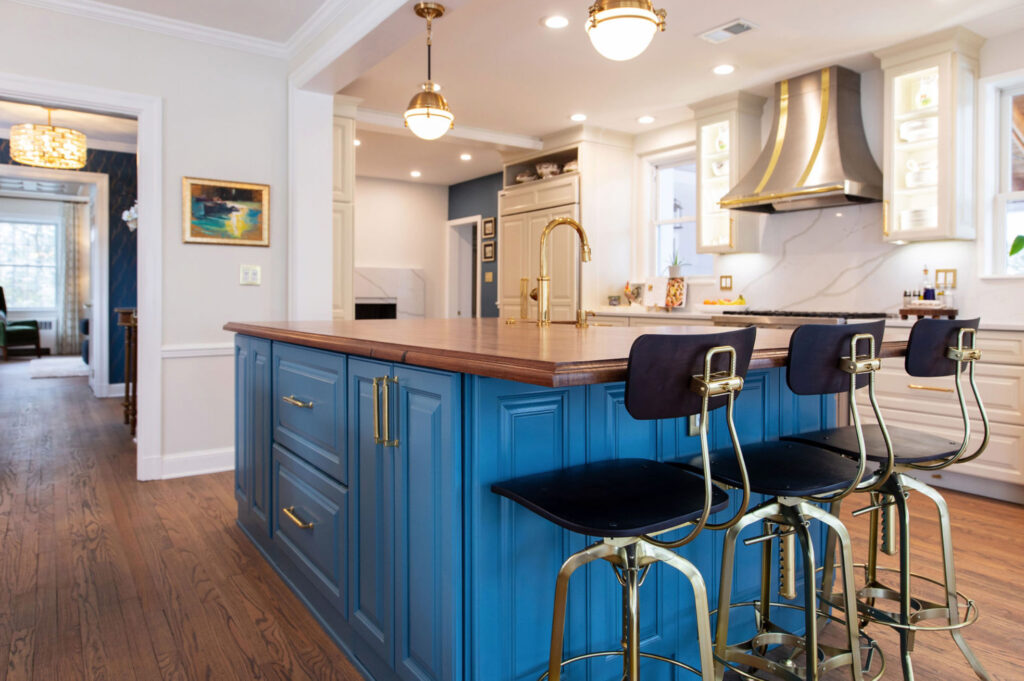 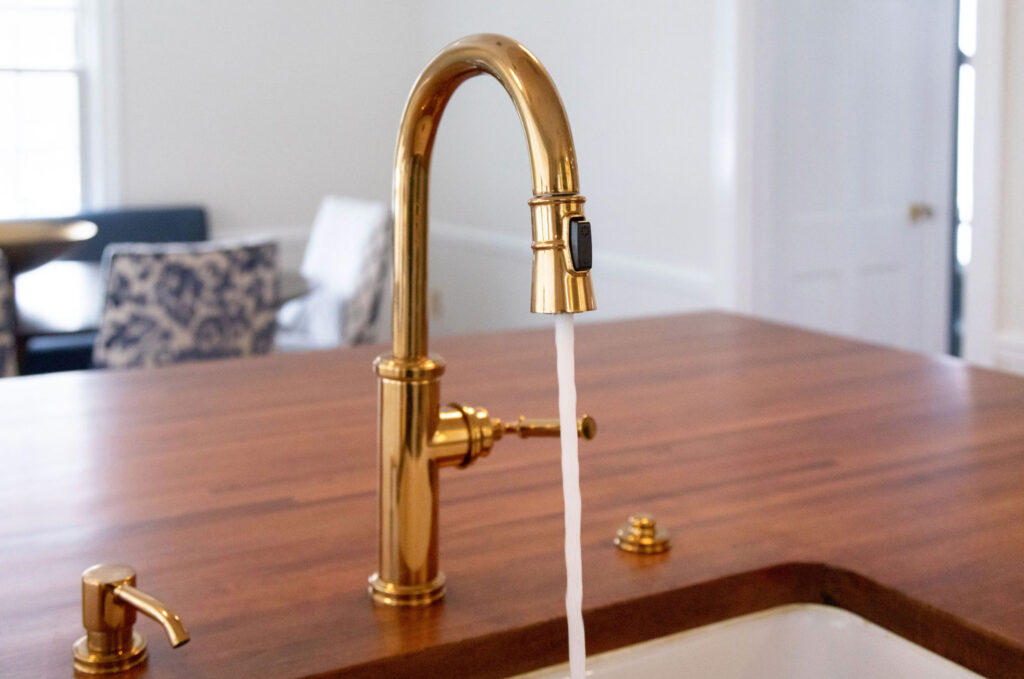 For us, one of the things that stands out about David is that he is as enthusiastic about the project at the finish as he was at the start.

When you’ve had not-so-great experiences with previous contractors, it’s hard to get started on another renovation project. Even though we wanted to update the main level of our house for five years, finding a dependable contractor was one of our biggest hesitations.

But once our designer introduced us to David, we knew that he was the perfect choice for this project. His expertise and his responsiveness, as well as a glowing recommendation from our designer, made us instantly comfortable with him.

David’s design suggestions helped us achieve the modern esthetic we were going for, especially when it came to the choice and placement of the lighting fixtures, which completely changed the look and feel of the space. He was also unfazed by the unique cannonball gas fireplace that we wanted to incorporate into the plan – he knew just the right people to get involved and made sure that the fireplace worked properly and fit seamlessly into the overall look that we were going for.

For us, one of the things that stands out about David is that he is as enthusiastic about the project at the finish as he was at the start. He continued to show up and manage the process almost daily all the way through, unlike other contractors who have pulled a disappearing act on us on previous projects. He made sure that the all the items on the punch list were addressed and that we weren’t left with a bunch of things that we’d have to fix later ourselves.

Despite the unusual circumstances of renovating during a pandemic, everything went quite smoothly. The crew were very careful with our home and made sure to clean up after themselves and to not leave the place in disarray when they left for the day. And David addressed any issue as it came up, including delays in the delivery of materials, so the work kept moving forward.

It was just exhilarating to see the final outcome of this renovation and we’re thrilled with the results! Our main floor feels so modern and fresh. For example, our family room has gone from a single outdated chandelier to six can lights and two flush-mount lights. Not only is this room now a lot brighter and more inviting, but it also looks polished. From our beautiful floors to our updated kitchen, we love every aspect of this space and we enjoy spending time there.

This renovation experience was so great that we’ve already recommended David to two of our friends, and we’re also looking forward to working with him again on renovating our porch and updating the front of the house with a new door and new windows. We’re very happy that we found David, a knowledgeable and caring contractor that we truly can depend on.