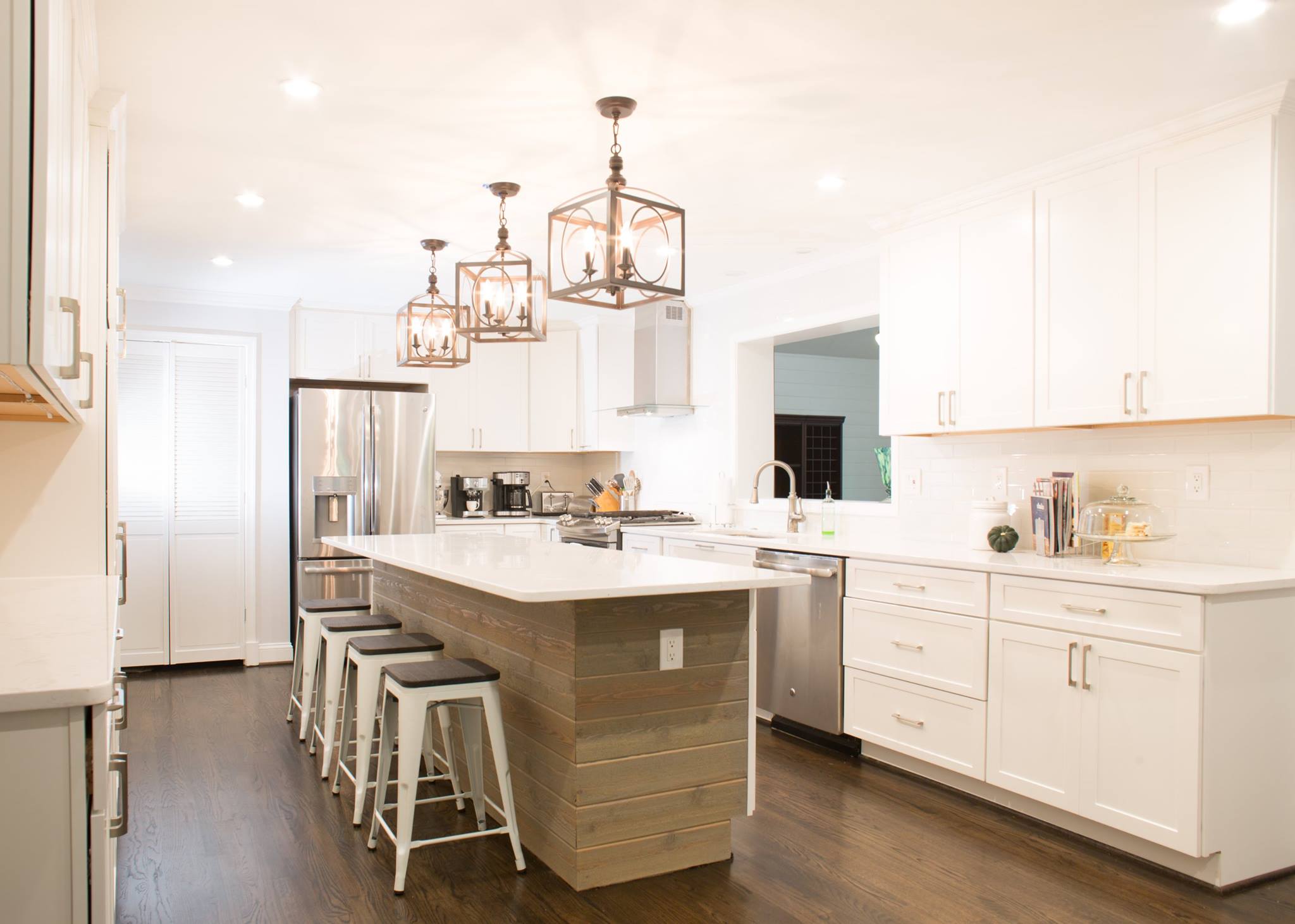 Over the years, we acquired a strong reputation for quality design that creates the perfect custom solution for each client.

Check Out Our Work

Leaders of the industry 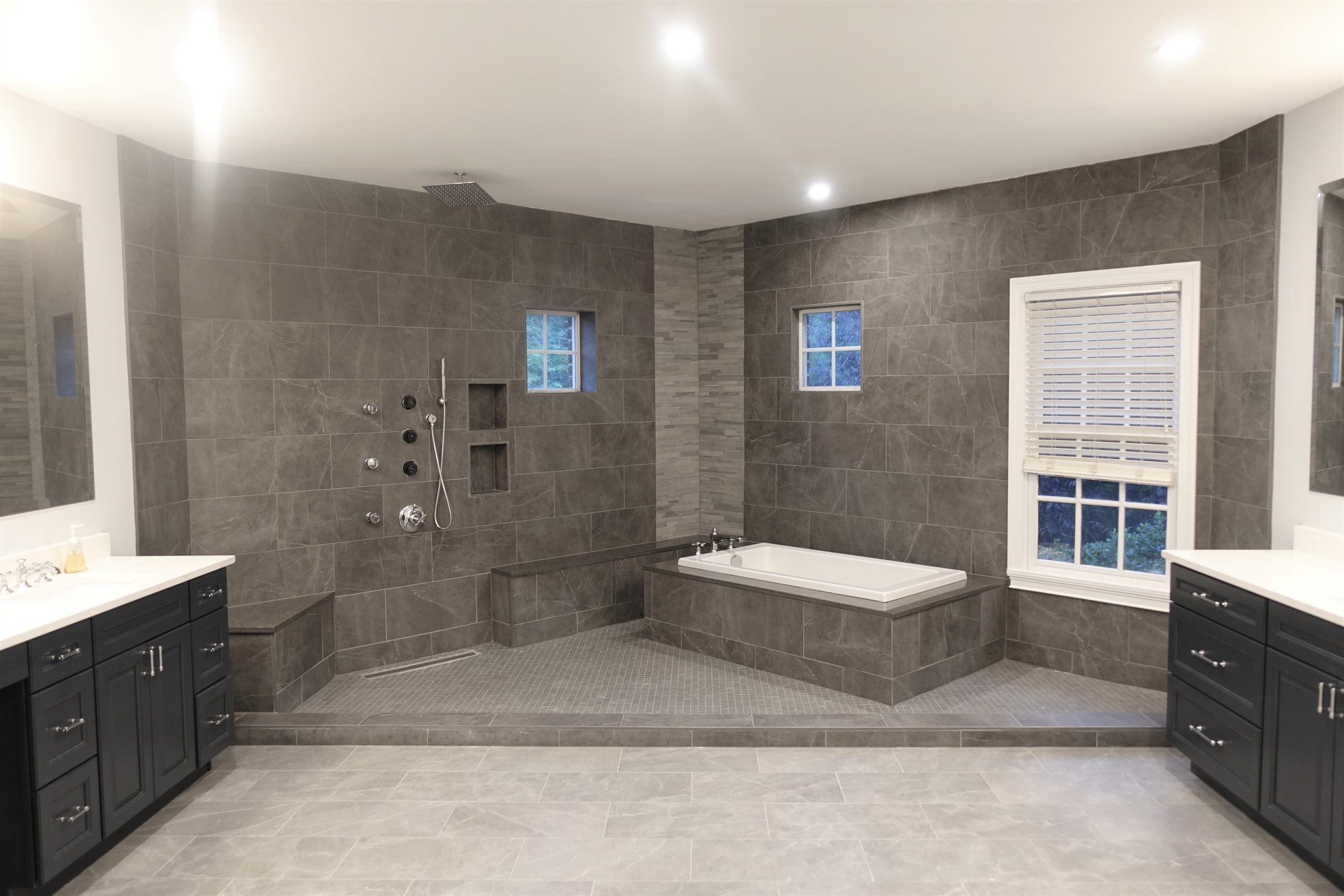 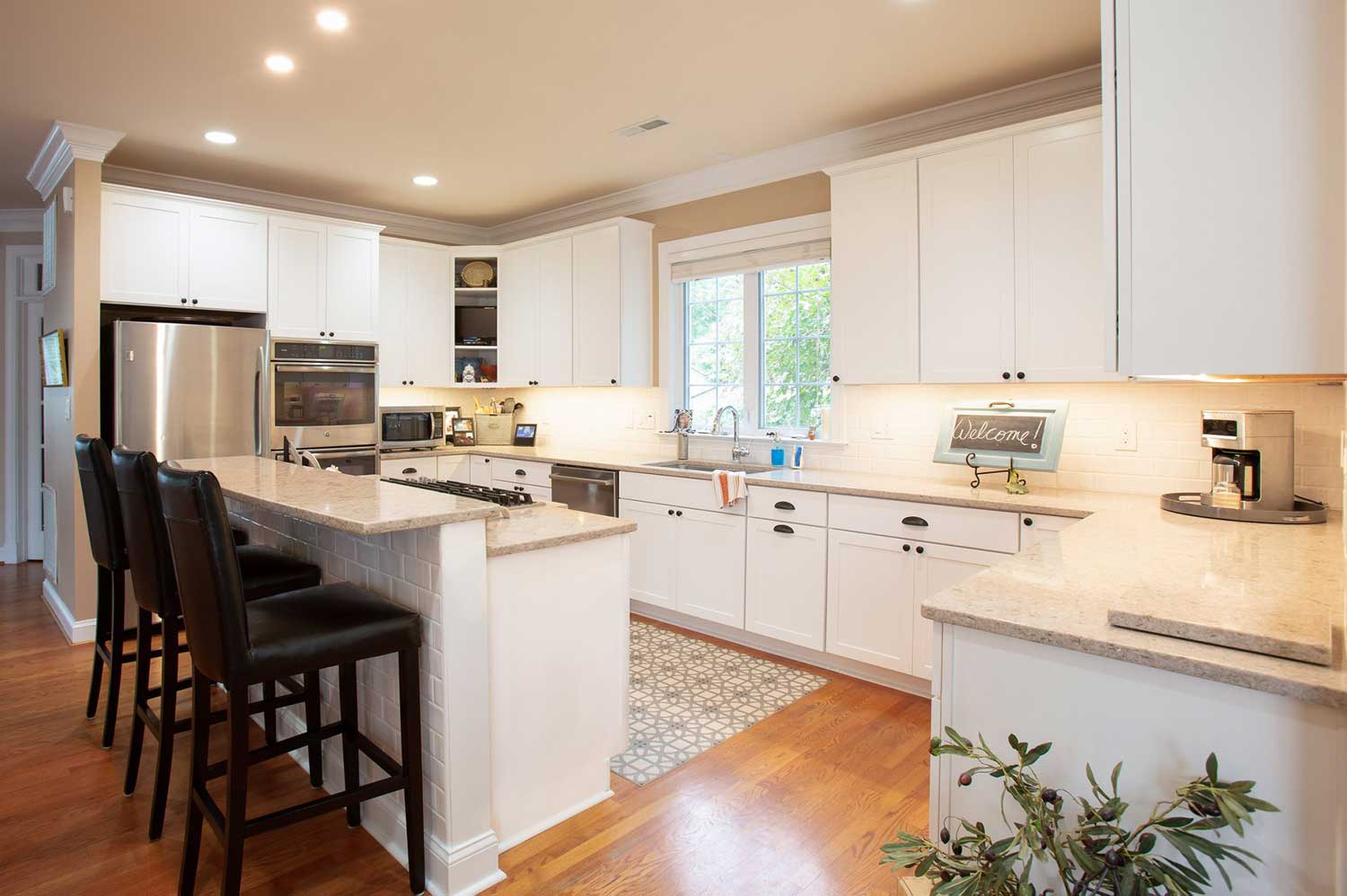 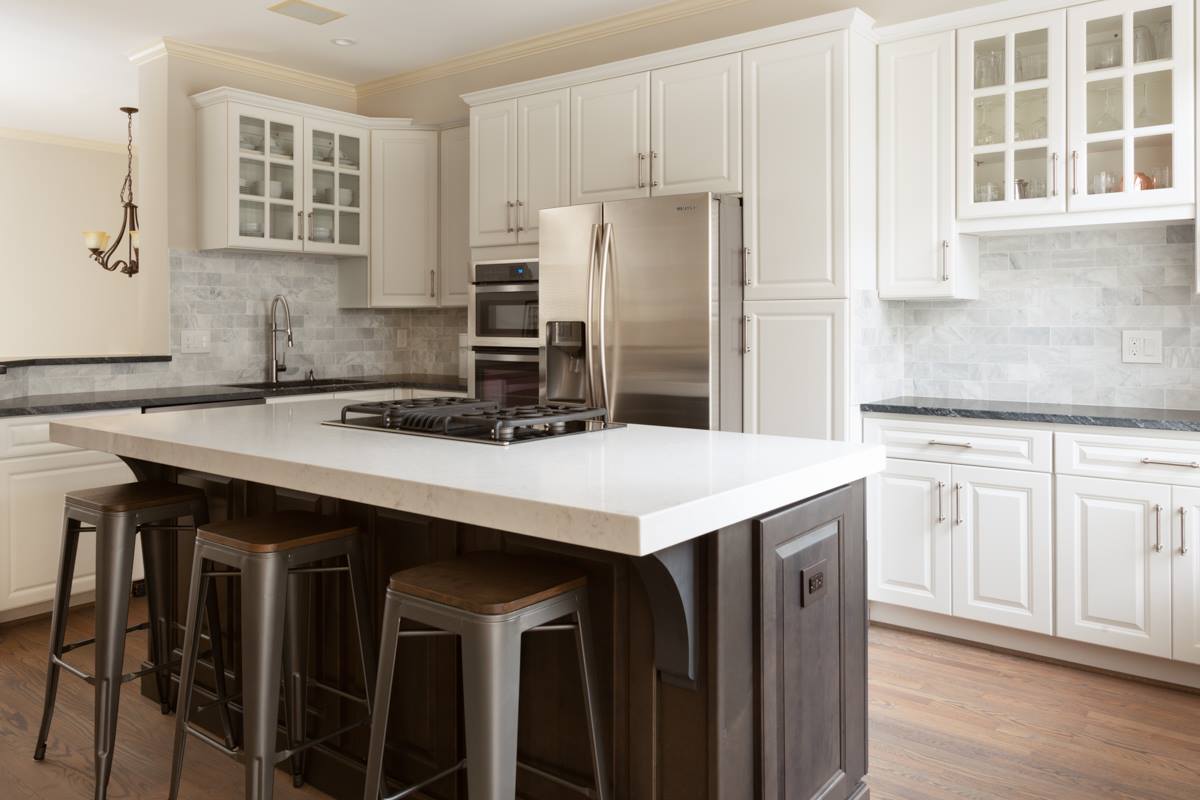 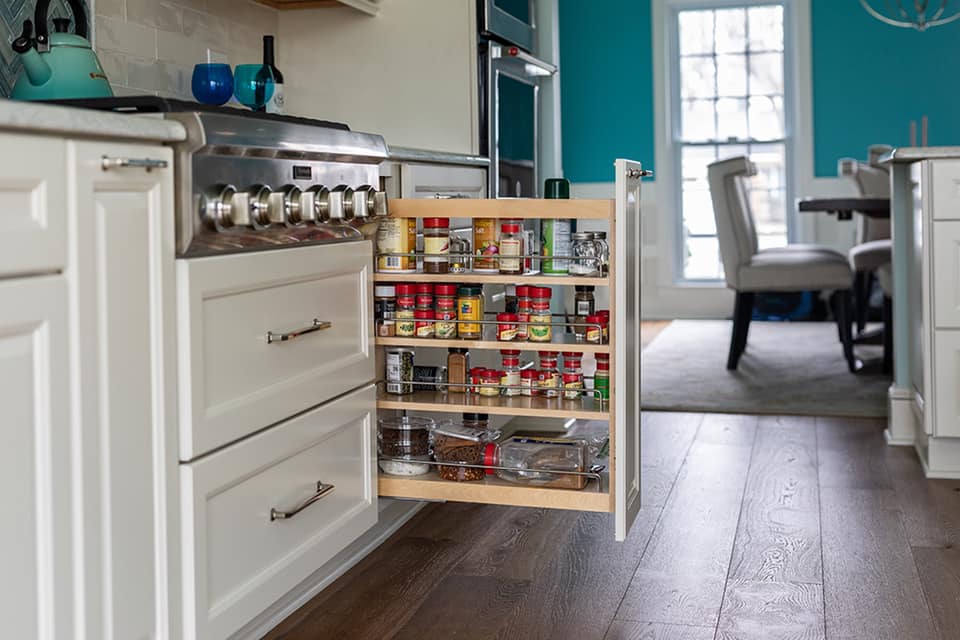 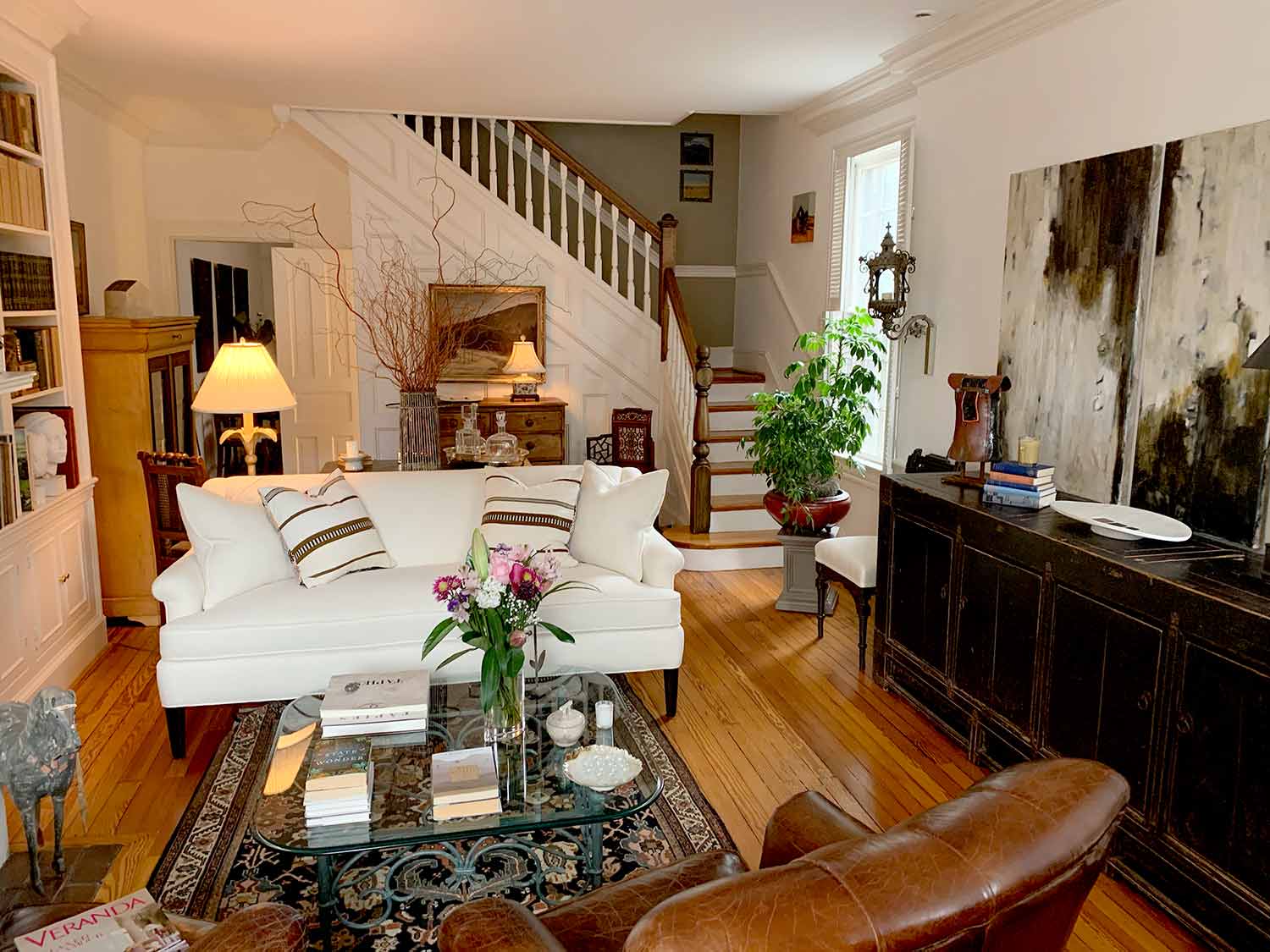